Nintendo is about to get some retro, mini console competition from Sega! 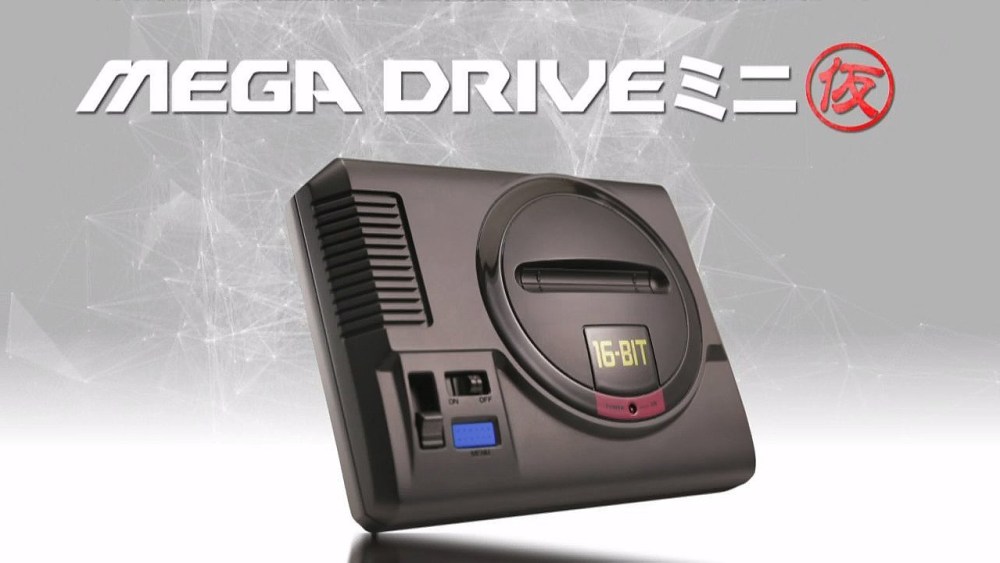 Nintendo is about to get some retro, mini console compeition from SEGA! The mini sega genesis or the Mega Drive will contain pre-loaded games just like the Nintendo mini NES and SNES with a possibility of playing with the classic SEGA cartridges. They’re still working on exactly what they wanna do so there’s no word on when they plan on releasing it, just yet. When they do, I really hope it comes with Streets of Rage and Golden Axe! You are going to SLAY the universe with the new Avengers: Infinity War makeup collection!

Eye shadow palettes, bath bombs, lipsticks, press on nails and perfumes are all apart of Marvel’s Her Universe makeup collection. They all have the colors of the infinity stones minus the perfume (which by the way, smells of amber and honeysuckle and less radioactivity). Activision, the video game publisher of Call of Duty: Black Ops 4, have made a very interesting decision to no longer create campaign modes.

It’s the first time in their 15 year history to launch CoD without a single player campaign.

But with the success of mulitplayer driven games like Fornite and PubG or Player Unknown Battleground, I can totally see why they’re doing this.

(Plus they’re free to play)

But if they take out the zombies, you already know there’s gonna be some people raging. The soundtrack to the hellish video game DOOM is coming to vinyl this year.

It’ll be on a deluxe, quadruple-LP package printed on a “blood red” 180 gram vinyl. It also includes the soundtrack on CD and packs in a Doom-branded turntable slip mats. Pre-orders are happening now for the next two-weeks period and it’ll set ya back $100. Don’t worry, they also have it coming out on CD too which is waaaay cheaper, only $15

Yesterday, we were getting all kinds of Deadpool 2 love with a brand new trailer and presale tix for the movie coming out May 18th!

In the new trailer it shows off a decent amount of Josh Brolin’s Cable, who’s joining the series and X-Force, Deadpool’s group of mutant superheroes.

And leave it to Deadpool to be super meta, not only does he reference a few different characters Josh Brolin had played in the past, but he also takes a more shots at the DC universe. Watch below!