Microsoft’s DUKE controller is Back and More Video Games Trailer out of E3 in Nerdgasm News!

The Xbox DUKE controller is making a comeback! Microsoft’s giving us the nostalgic feels during their press conference at E3 this week. They announced not only will their latest consoles be backwards compatible for xbox 360 but starting later this summer, it’ll be compatible for original Xbox games! But it doesn’t stop there… They also dropped news that the GIANT Duke controller that was comparable to holding a huge keyboard, is making a comeback and will be available winter of 2017 for Xbox consoles and Windows 10 PCs. 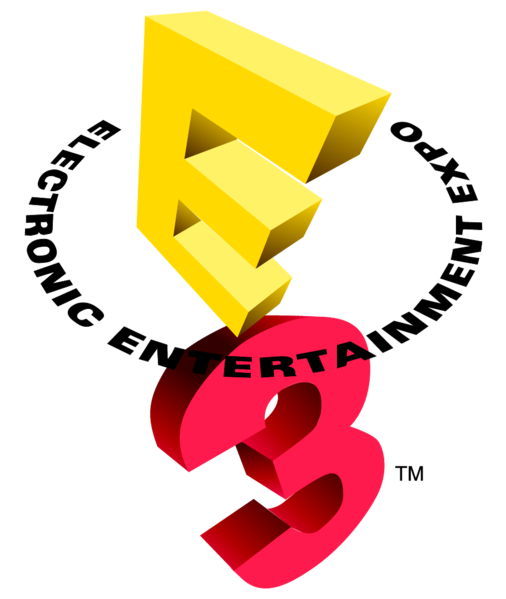 The week long festivities of E3 keep rolling on as Sony and Ubisoft held their press conferences last night. Although Playstation’s conference was a bit lack luster both Ubisoft and Sony did show us some great game play of Assassin’s Creed: Origins, Beyond Good and Evil 2, Days Gone, God of War and Shadow of the Colossus Ps4 remake. But the one game that had me on the edge of my seat was the new Spider-man game! The 9 minute game play preview showed us the chain link of web slinging and acrobatics making it feel unlike any other Spiderman game out there… sad news though, it won’t be out until after 2018.

Today is Nintendo “conference” that gets underway at 9am. If you want to watch it, check it out here!