Amazon goes on the road 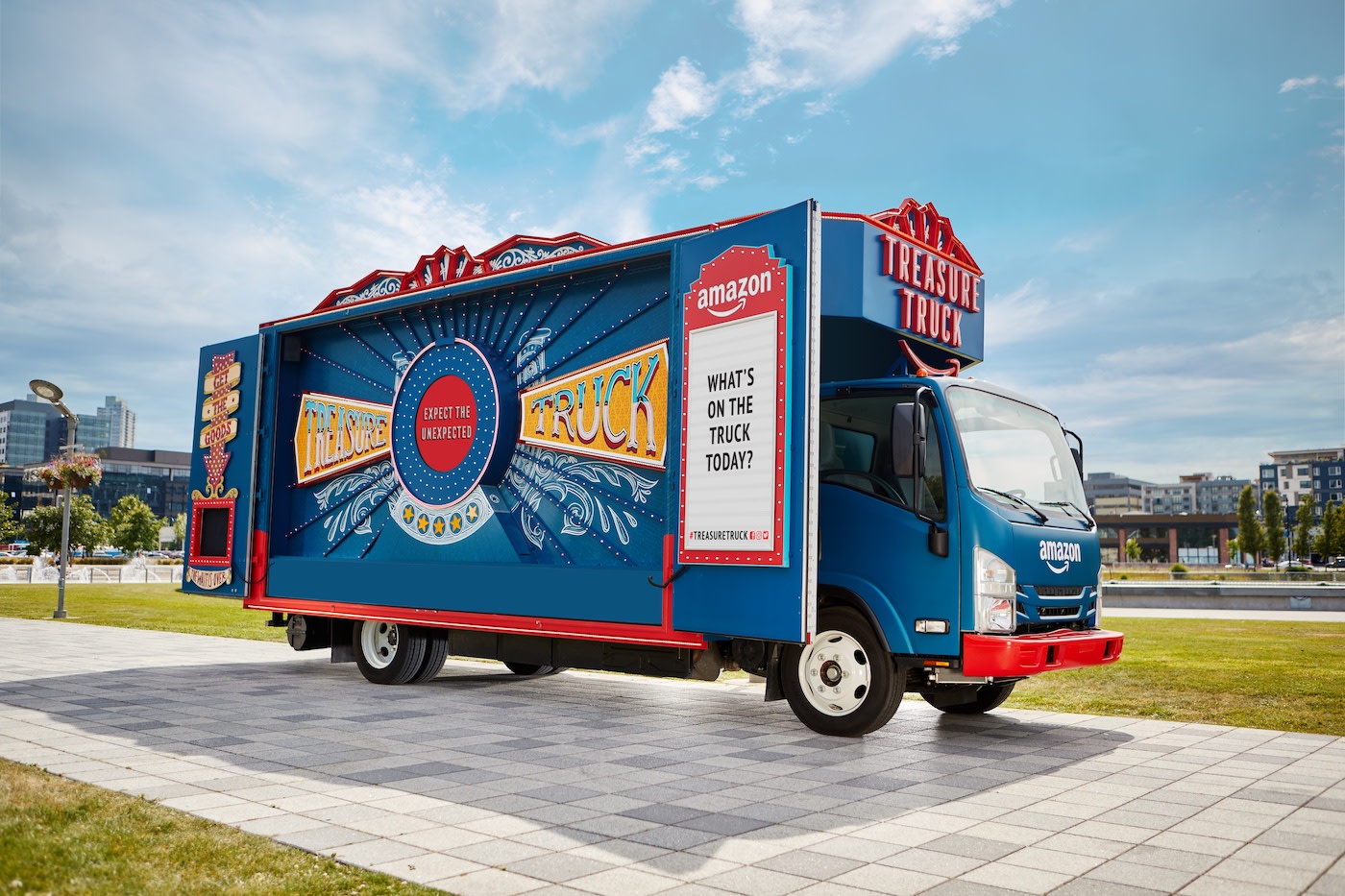 Amazon is taking their show on the road this summer by driving a Treasure Truck to a city near you! They’ve picking their fave, hot selling items then goes out and about on the streets with bigger discounted prices for you! The promo started in Seattle and is moving it’s way across the US and once it hits your town, it’ll be a permanent fixture. It’s not in Arizona yet, but you can request to have it by downloading the Amazon app on your cellular phonie, then receive updates on when and what’s coming to your town.

If you’ve been a Game of Thrones fan for some time now, you’re probably familiar with their showrunners DB Weiss and David Benioff. Well it looks like they’ve got another project up their sleeves for an American Civil War Series. The show is called Confederate and is about an alternative outcome for the American Civil War where the south was successful in seceded from the union. Obviously no dragons will be making an appearance but they plan on airing sometime after the 8th season of GoT on HBO. 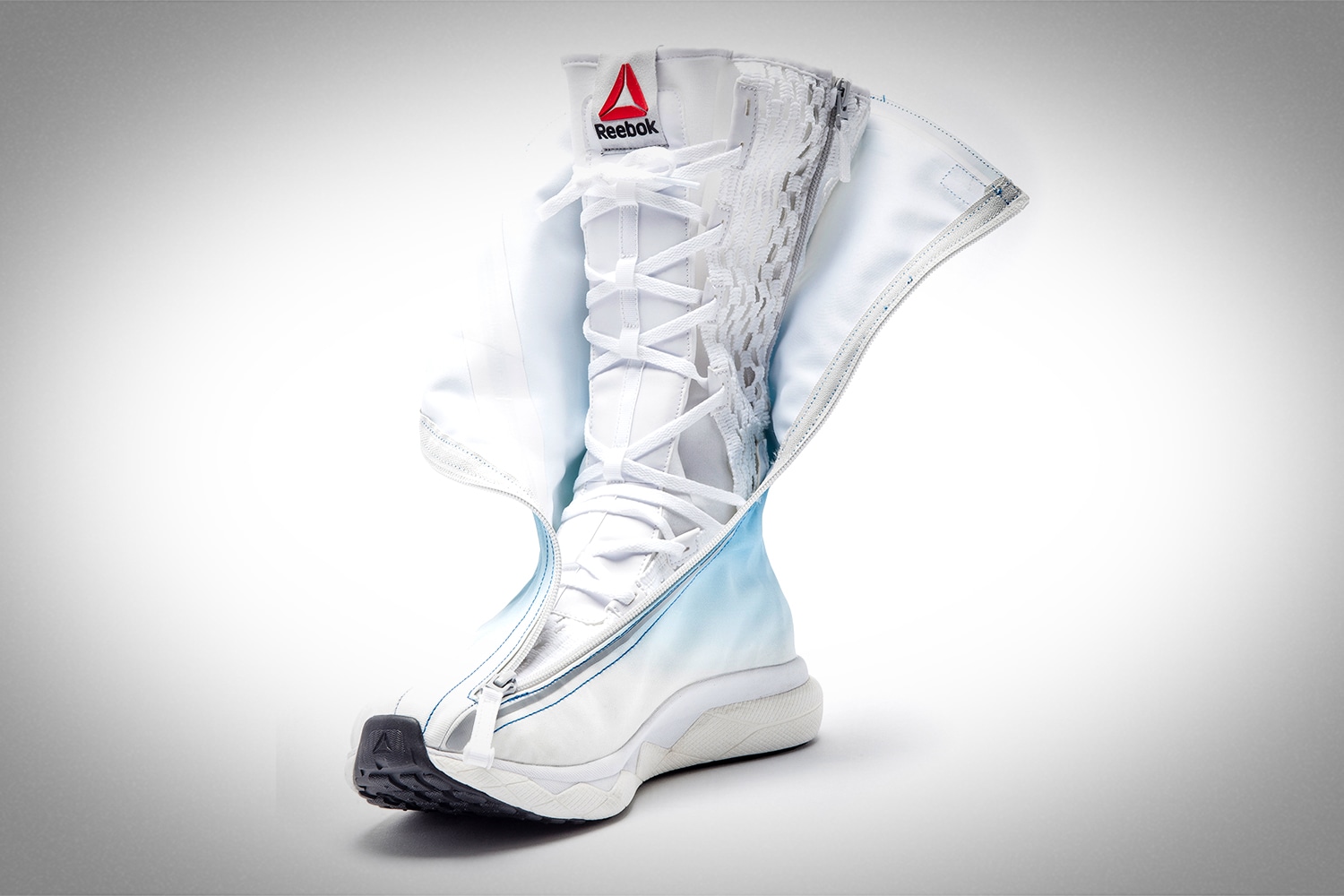 It must be the thing now a days to team up with space programs. Recently we’ve seen KFC having all the fun but now it looks like Reebok is also joining the party. They announced they’re working on a new type of shoe for an upcoming space mission to the International Space Station. The Floatride Space Boot SB-01, as they have been dubbed, is made entirely of foam and kind of looks more like a wrestling boot than anything else. Astronauts are currently testing out these new kicks so the verdict is still out but I wouldn’t doubt these boots becoming a new statement in fashion. 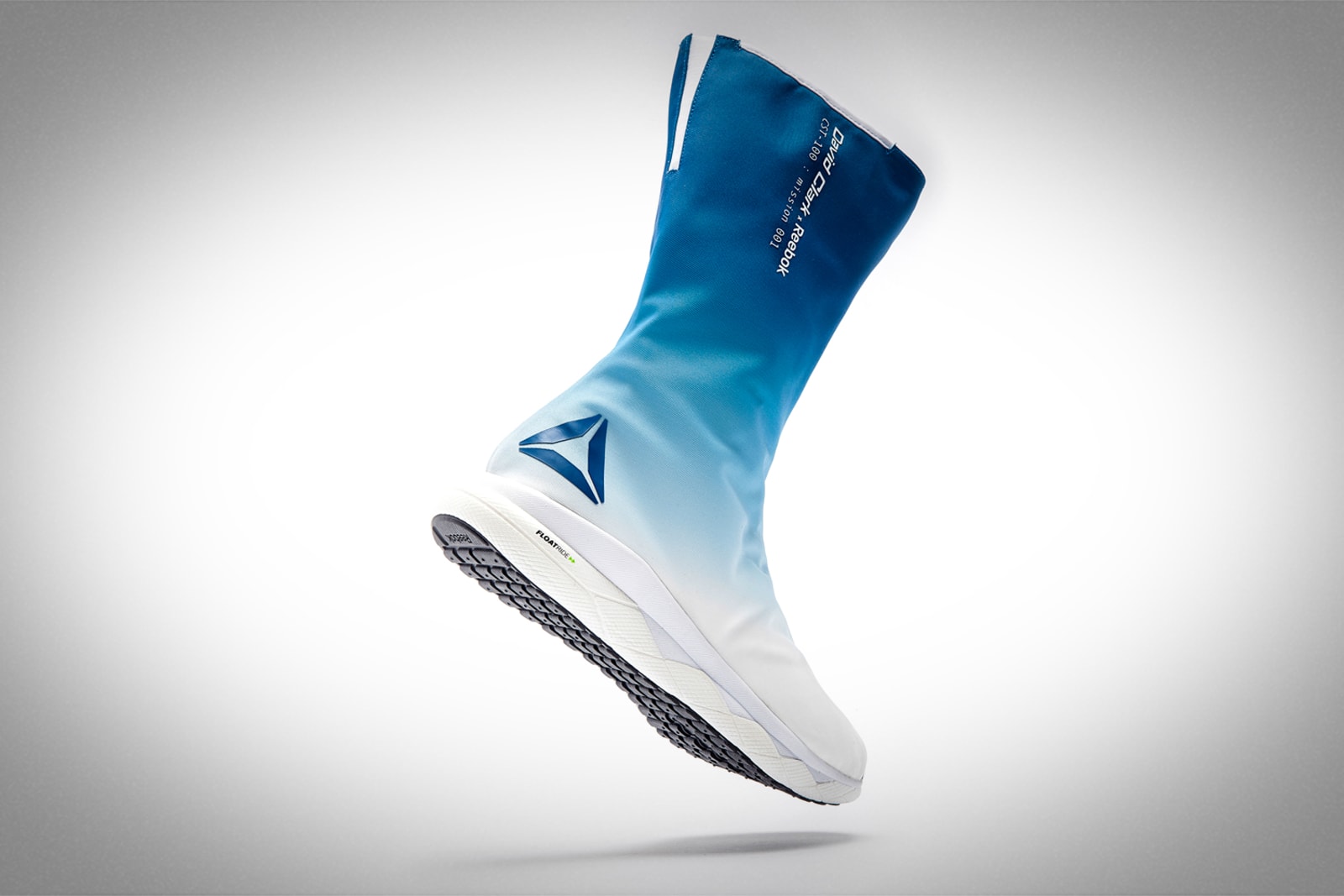