As if you didn’t already post your entire life on Facebook, why not have Facebook get to know your sex life? There’s a new app/wearable device called Lovely that not only tracks your sex life but  what you could do better, by sending you reports to your phone. It can track your top speed, how many trusts you did, how many calories burned and comes in 2 fun colors! For only 169.99 (hehe) you too could have this device nag you to go faster or deeper. Let’s just hope they don’t post your results to facebook….

Prevent thieves from stealing your packages 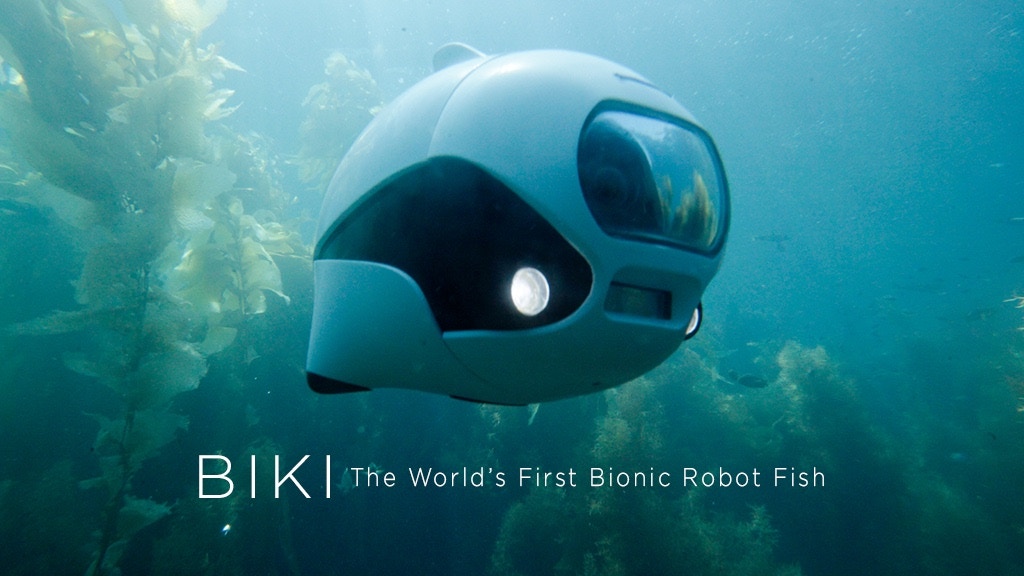 Why do drones get to have all the fun in the sky when we should have cameras that swim in the water with us?! There’s a new aquatic explorer called Biki that shaped like a fish and even has fins to swim like one, so it doesn’t disturb ocean life. It’s almost like a drone for underwater that you can control via app or remote control. So instead of trying to swim in the ocean while trying to hold on to your gopro to catch those sweet pics of the aquatic, just set the Biki in the water and let it roam!