Dustin Diamond wanted to meet Tool's Justin Chancellor before passing away, according to friend 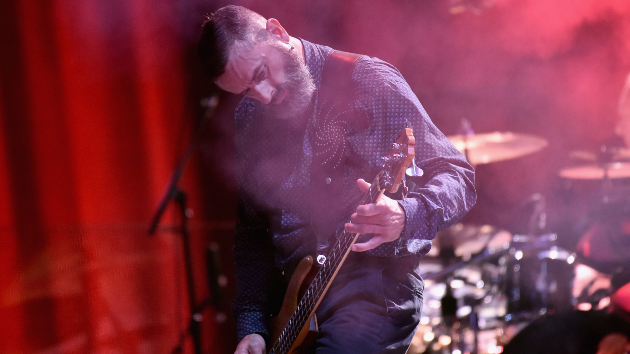 According to Block, one of Diamond’s “dying wishes” was for “the ability to talk to Justin Chancellor about music.”

“Dustin was learning to play several Tool songs and wanted to start a Tool tribute band,” Block explained. “He would play the song and play along with his bass while watching YouTube videos.”

Sadly, The Sun‘s article went up just hours before news broke that Diamond, who played the character Screech on Saved by the Bell, had died Monday of cancer. He was 44.