A different avenue of Futurama is in the works

Good News Gang! A new Futurama series may be coming back! During a Futurama Reddit AMA with Matt Groening, David X Cohen and a few others from the show revealed the show is making a comeback, but not in the way you expect it to. “There are no new TV episodes or movies in the pipeline at the moment,” Cohen said, “HOWEVER, here and now I promise a different avenue of exciting Futurama news later this summer, no kidding. Keep your expectations modest and you will be pleased, possibly. I am not allowed to say more or I will be lightly phasered.” Who knows which avenue it’ll go down, we’re just hoping it happens before we somehow get cryogenically frozen… 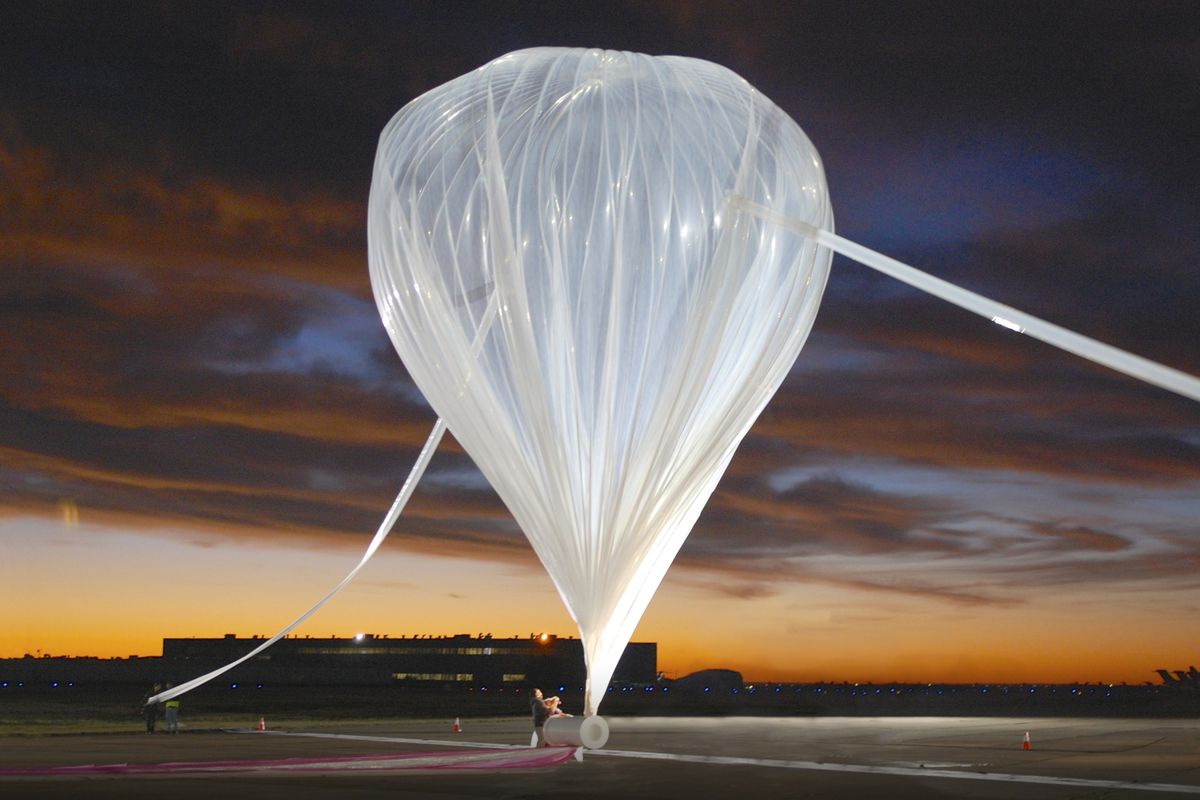 Last week KFC was trying to make cage free chicken history by sending one of their Zinger sandwiches into space with the help of World View Enterprises. Their Stratollite balloon was scheduled to stay a float 100,000 ft in the air for 4 days and sadly, the space chicken was choked after 17 hours of flight. Even though this was trip was cut short, thanks to a leak in the balloon, this was the longest the Stratollite had flown. No word if anyone ate the 17 hour old chicken after the flight.