Nerdgasm News: A Bright Idea For Runners, Scottsdale’s Getting A VR Arena & Learn The Dothraki Language! 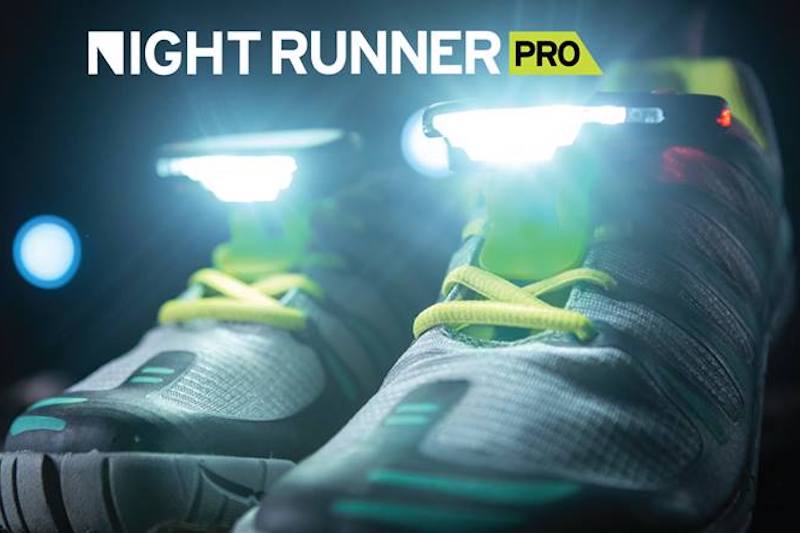 If you love a good night run or hike but hate the carrying a a bulky flashlight, Night Runner Pro may have your answer. These 300 lumen shoes lights have 10 hours battery life, attaches to any style of running shoes and connects to your phone via bluetooth to turn em on and off. Night Runners just wrapped up their Kickstarter campaign for these, they should be available for $90 in December 2017.

Scottsdale’s getting a VR arena! Octane Raceway in Scottsdale is about the be the new hang spot! On top of being one of the valley’s top go to places for go-kart racing, they’re about to be the go-to place for Virtual Reality!

Octane has teamed up with Velocity VR & Zero Latency to bring a 3500 sq ft. “Free Roam multiplayer virtual reality arena” to Scottsdale. It’ll be about $25 per person and up to 6 people can play the zombie outbreak survival game together for 20 mins. Velocity VR plans to open Memorial Day weekend at Octane Raceway, make your rsvps HERE.

Game of Thrones Season 7 starts back up in July so that means there’s still time to learn the Dothraki language 😀 The creator of the Arabic-Spanish mixture language, David J. Peterson, is teaching a 6 week course, 4 days a week at UC Berkeley, and promises it will be hardcore. Which is only fitting considering the Dothraki are pretty hardcore… (unless Khalessi burns them down to the ground again.) Peterson says “Students are going to be learning how to create a naturalistic language. These are languages that attempt as nearly as possible to replicate the quirks and idiosyncrasies of natural languages,” he told the university in an interview about the course. “It’s not going to focus on the creation of alien languages, or auxiliary languages, or parody languages.”