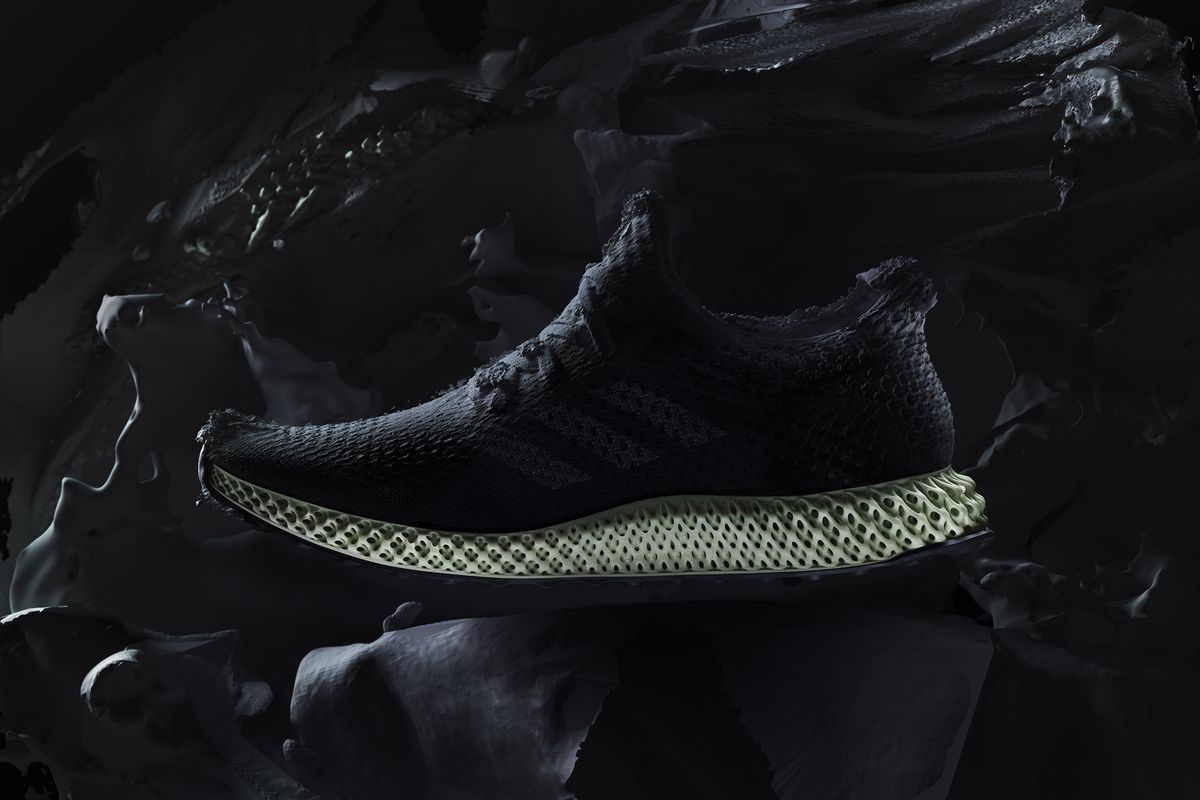 Adidas has partnered up with Silicon Valley company, Carbon, to mass produce 3D printed shoes. Appropriately named The Futurecraft 4D, these shoes are made with Liquid polymer resin and other big science words, instead of the typical plastics and rubbers. There’s a video (below) that takes you through the creation process that looks like something outta Westworld. Only 5,000 pairs will go on sale later this year but the company plans to create 100,000 shoes by the end of 2018.

Uber is trying to create the new normal with flying cars

We’re getting closer and closer to being the Jetson’s thanks to Uber! “Uber Elevate”, a new on-demand air transportation, aka flying cars, will allow passangers to ride share these mini aircrafts to their destination. Their ultimate goal is to make it so affordable to take, there will be no need to own a car… and to take your money to use for political purposes….

My security guard friends become very annoyed when you call them Rent-A-Cops. If you call a robot security guard that, you’ll probably get tasered. Well a company called Ademco, is rolling out these new Robocops due to lack of humans holding security jobs. Right now they’re only in Singapore but if this keeps up, we might be getting security checks by robots soon and honestly, that could be scary…