Rick & Morty are gettin a virtual rick-ality on 4/20

I hope you’re ready to get Schwifty on 4/20, Rick and Morty are stepping into the world of Virtual Rick-ality!

Game creators say “Fans will experience the show in a totally new way – personally living life as a clone of Morty and all the trauma that comes with it. Navigate and rummage through Rick’s garage and the Smith household, and step through portals to alternate worlds. Follow Rick’s directions at your own risk to solve puzzles and complete missions in room-scale virtual reality….
a fast-paced, chaotic VR adventure complete with mechanics and mayhem only possible in VR”. The game will be available April 20th on HTC Hive & Oculus Rift for about 20 Schmeckles or 29.99 in US dollars.

Brace yourselves, a new Google Earth is unveiling 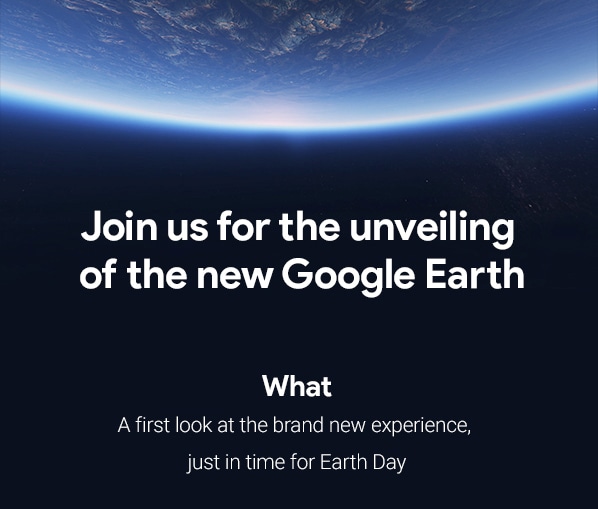 It’s official, Deadpool 2 will have a ton of magic gold! Looks like Josh Brolin will be playing the time traveling, Techno-organic, virus mutant Cable in the new movie. There had been talks to cast Pierce Brosnan but honestly, I couldn’t see Cable, from The X-men series, with a British Accent. Either way, this is great news for the superhero movie world. Hopefully it doesn’t interfere with his voice role as Thanos…

The fuck, Fox! You can’t play 2 characters in the same universe!! Josh Brolin was in Sicario and I was in Sabrina The Teenage Witch. pic.twitter.com/AQCRp1aWKg