Someone named NotDanHarmon* on ebay is trying to sell Mulan Sauce (or a picture, still unclear) on Ebay for nearly $100,000… McDonalds will have to respond soon or we’re gettin 9 seasons of Rick & Morty trying to accomplish the impossible. (Which I’m okay with).

*Dan Harmon is part creator of Rick And Morty*

Scientists are creating a contact lens that monitors your health

An Oregon State research team has developed a transparent biosensor that, when added to a contact lens, could conceivably be used to detect symptoms an array of health conditions. There’s a prototype that detects blood glucose levels now, but in the future, the team believes it could detect cancer and other diseases. I’m kind of hoping the diagnosis shows up in your line of sight, kinda like it did in the Terminator movies. 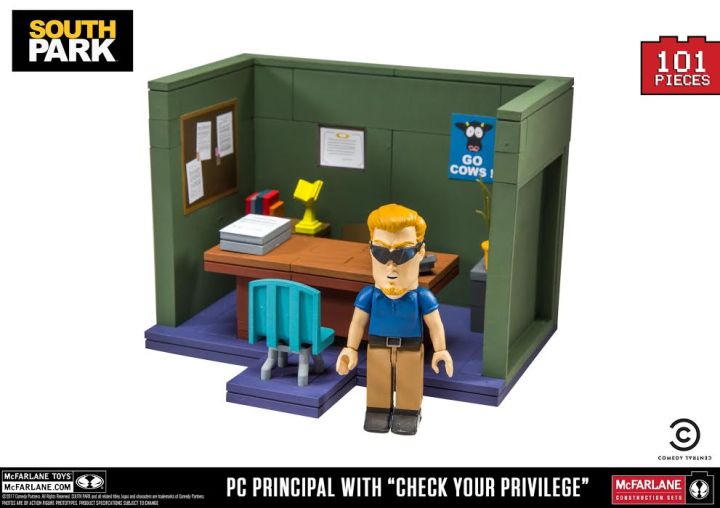 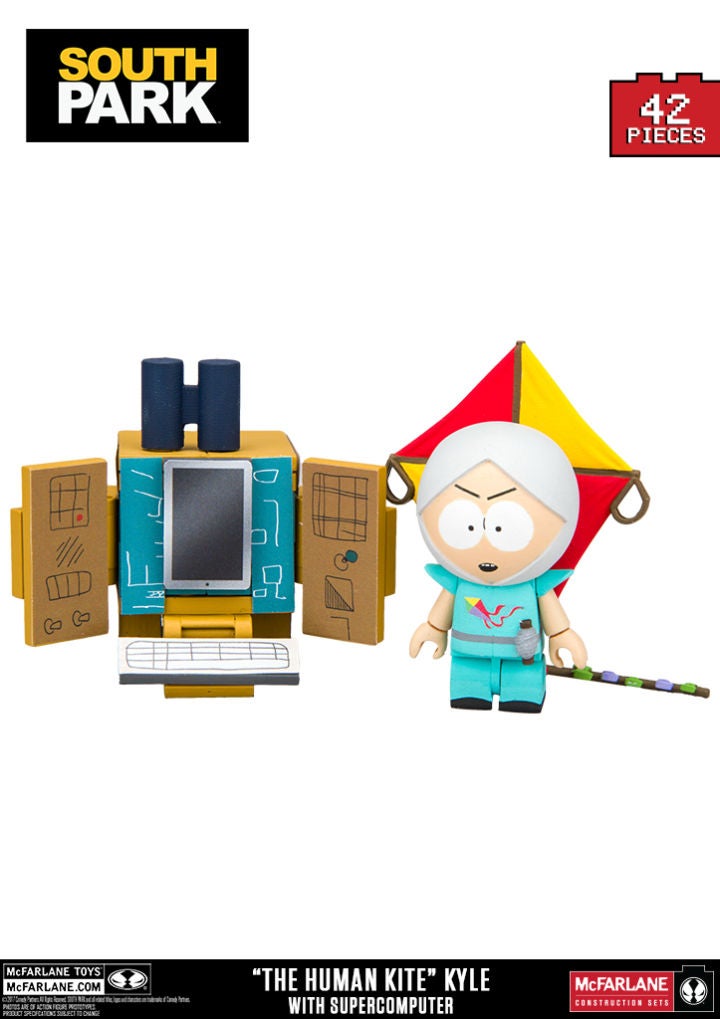 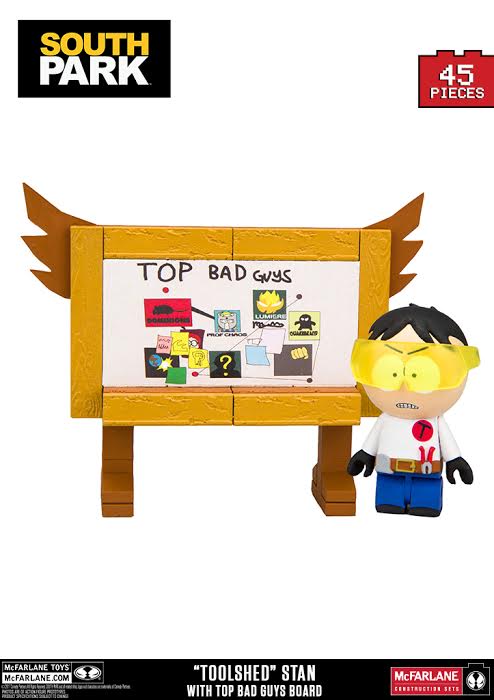