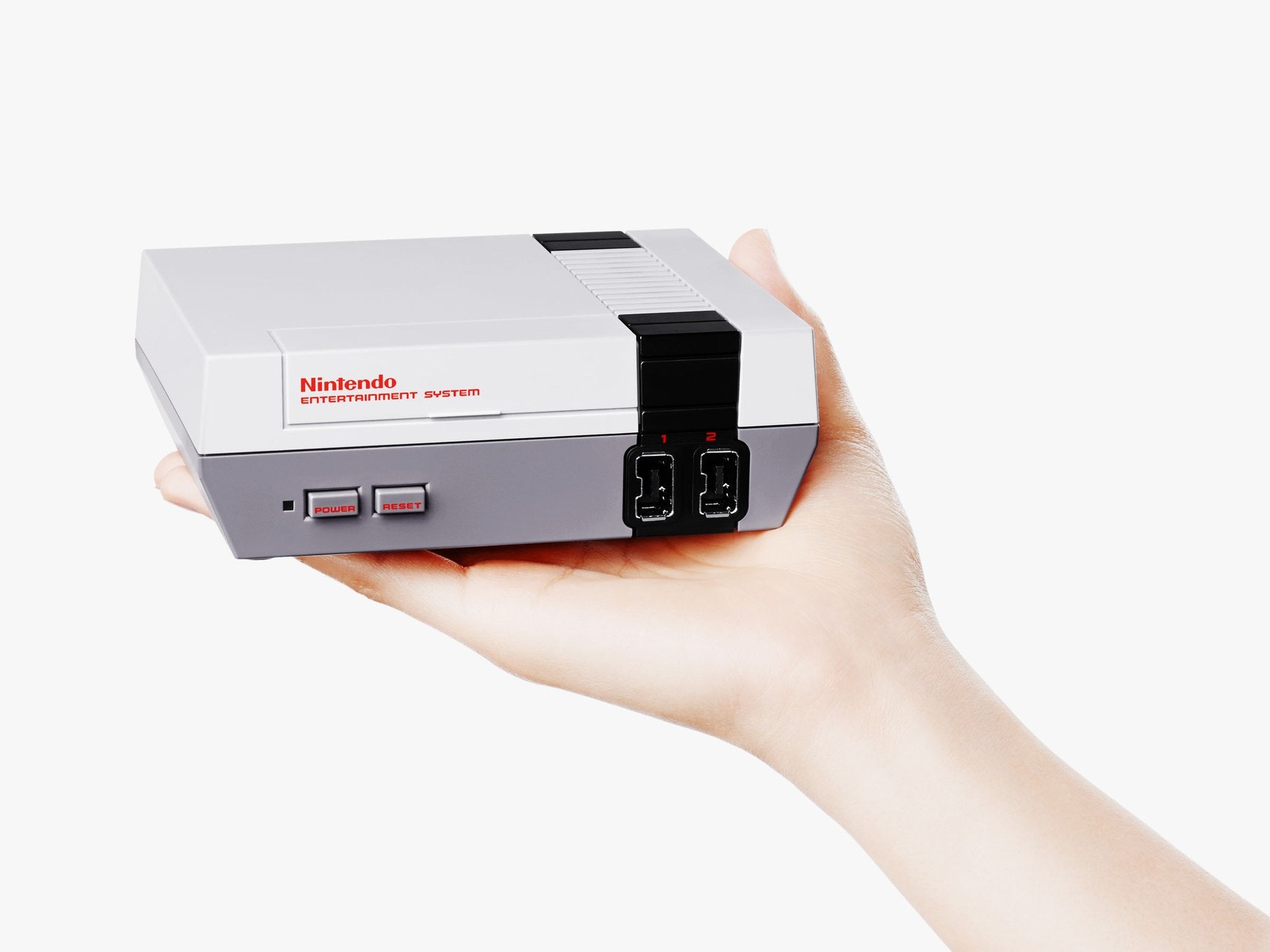 If you didn’t get your hands on the new NES Classic mini console from Nintendo yet, you may wanna start huntin for those like Easter Eggs, cause they’re about to be Game Over!

Play the lottery while at the MVD

Your long waits at the ADOT MVD could lead you to some cold, hard cash! ADOT MVD & Arizona Lottery have teamed up for a three month pilot program to place Lottery vending machines in their facilities. The Lottery said in its news release that “if both agencies see a successful return,” more vending machines could be added at other Arizona MVD locations. There’s only 2 in the valley right now, one in Glendale and one at their Scottsdale locations. Do that or maybe play some free games on your phone, Candy Crush is still a thing right?

Star Wars is celebrating their 40th anniversary this week. It’s only right they pay their respects to the late, great Carrie Fisher. They released a tear jerking tribute highlight reel of her career in Star Wars. It highlights her role as Princess Leia, behind the scenes clips and a ton more. Grab some tissues and check out the video below.