‘Memba when movie puppeteer work was the only and best way to add special effects to a movie? Well Netflix is bringing back one of our favorite child fantasy film by Jim Henson and Frank Oz… That’s right, The Dark Mother effin Crystal! The Dark Crystal: Age Of Resistance is coming back as a 10-episode series on the Flix that will include new, “state-of-the-art creatures”created by the master, Jim Henson’s Creature Shop and Brian Froud who’s the conceptual designer for The Dark Crystal. TDC starts shooting in the fall of 2017.

Okay my music geeks, how much do you love music festivals? How about a Passport over 90 of em? Live Nation is starting a Festival Passport that will get you into over 90 different Music Festivals they help put on around the world, and it’s well worth the money! For just under $800 you could have a ticket to ANY music festival like Bonnaroo, Lollapalooza, Reading, Voodoo, Governor’s Ball, EDC and more. The Festival Passport goes on sale May 22nd at 10am. SIGN UP HERE!

A Wearable Thermometer That Keeps Track of Your Fever 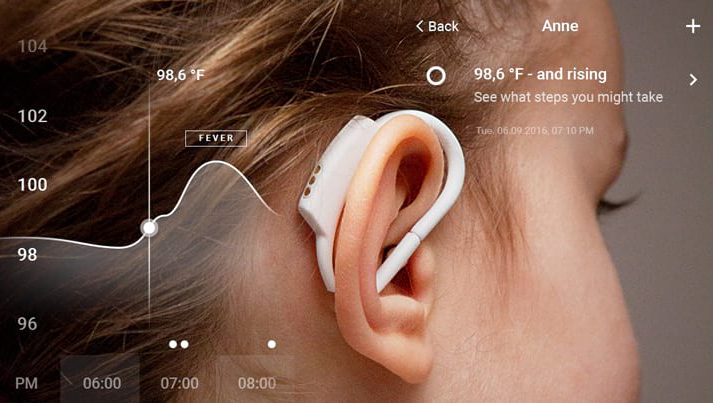 Fever’s can be a scary thing for you parents when you notice your kid has one but how great would it be if you could monitor it without having to stand there with them for hours at a time? Well two parents with engineering backgrounds have developed a new wearable thermometer called Degree that sits in your child’s ear like a wrap around ear bud. The Degree connects to your phone via bluetooth and let’s you monitor and keep record of your child’s fever on their app.