Own The Fifth Element Score On Vinyl, Another George R.R. Martin Book is being turned into a tv show and the watch that can detect strokes in Nerdgasm News!

Get the Fifth Element Soundtrack on Vinyl for the 20th Anniversary!

Get your multipasses! It’s the 20th anniversary of the sci-fi action classic, The Fifth Element and it’s getting a sweet vinyl. It’ll have the entire score from the movie AND YES the blue alien lady’s hip-hopera performance. (In case you’re wondering what that song is called, it’s “Lucia Di Lammermoor”) The deluxe vinyl will go on sale May 17th and feature some new 23rd century artwork along with your choice of a “Super Green” vinyl or a white and orange vinyl matching Leloo’s outfit in the movie. Another George R.R. Martin book is being turned into a TV show Brace yourselves, another George R. R. Martin book is being turned into a tv show. The SyFy channel is developing Martin’s 1980’s Nightflyers, sadly, George won’t be apart of it due to his HBO restrictions and contracts. Nightflyers is set in the future on the eve of Earth’s destruction. A crew of explorers journey on the “most advanced ship in the galaxy, The Nightflyer, to intercept a mysterious alien spacecraft that might hold the key to their survival. As the crew nears their destination, they discover that the ship’s artificial intelligence and never-seen captain may be steering them into deadly and unspeakable horrors deep in the dark reaches of space.” I guess it’s safe to say, there won’t be any dragons in this series.

Your Apple Watch Can Detect Signs Of A Stroke 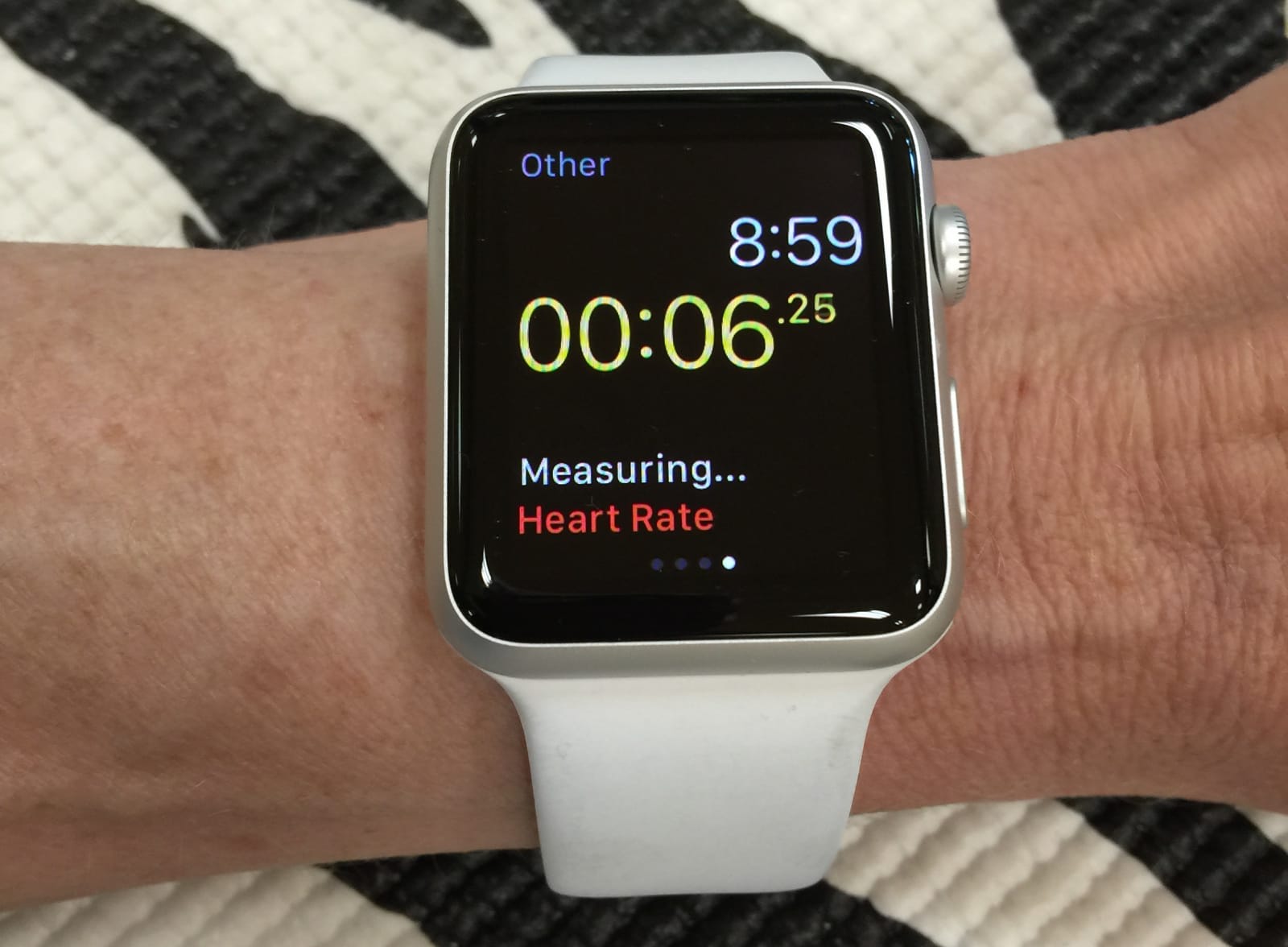 I always think it’s a little freaky when your watch or your phone can detect your hear rate but it can come in handy if you have a few health issues. A new app by the name of Cardiogram that can determine the signs of a possible stroke all by downloading it to your apple watch. It’s supposed to be 97% accurate and comparable to an EKG test.